Tom Magliozzi was born June 28, 1937, in an East Cambridge, Massachusetts neighborhood filled with other Italian immigrant families. It was there that he and his younger brother Ray picked up the uniquely Boston-Italian style of expressing affection through friendly insults and teasing. That style was at the heart of their banter with each other, and their listeners, on the radio show that made them beloved guests in millions of homes every Saturday morning. 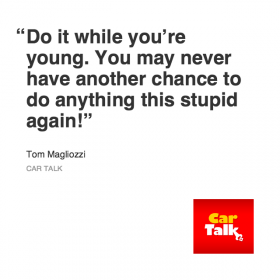 Tom was the first in his family to attend college, enrolling at the Massachusetts Institute of Technology, where he earned a degree in Chemical Engineering. He applied that degree to research and consulting jobs until, in his late 20s, he was making his tedious 45-minute commute in traffic one morning, had a near miss with another car, and had a revelation that he was wasting his life. Upon arriving at work, he walked into his boss’ office and quit on the spot. He hated putting on a suit and working in the 9-to-5 world.

“He actually hated working in any world,” says his brother Ray. “Later on, when we were doing Car Talk, he would come in late and leave early. We used to warn him that if he left work any earlier, he’d pass himself coming in.” 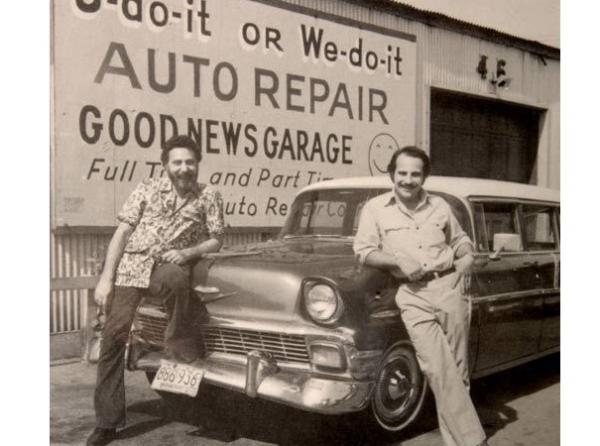